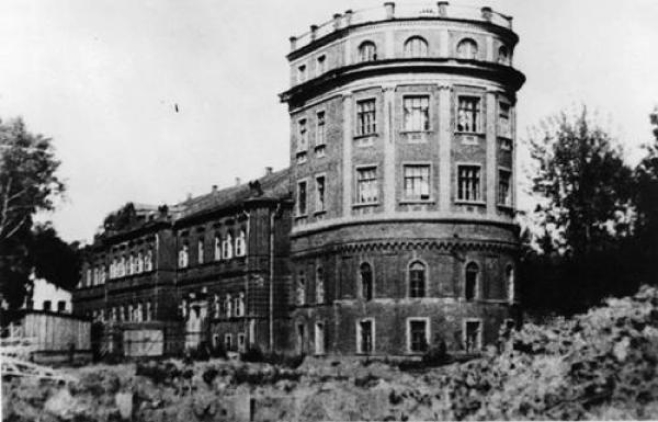 The place where the holding company Concern Avtomatika is located today has been known since 1884, when the Alexander-Mariinsky Shelter was built in the village of Marfino, which was awarded by the Tsar in 1623 to Dmitry Pozharsky and taken to the treasury on the orders of Catherine the Great for the children of rural priests. There, they were taught crafts and trained as religious leaders. The red brick building consisted of the seminary shelter itself and the hexagonal temple attached to it.