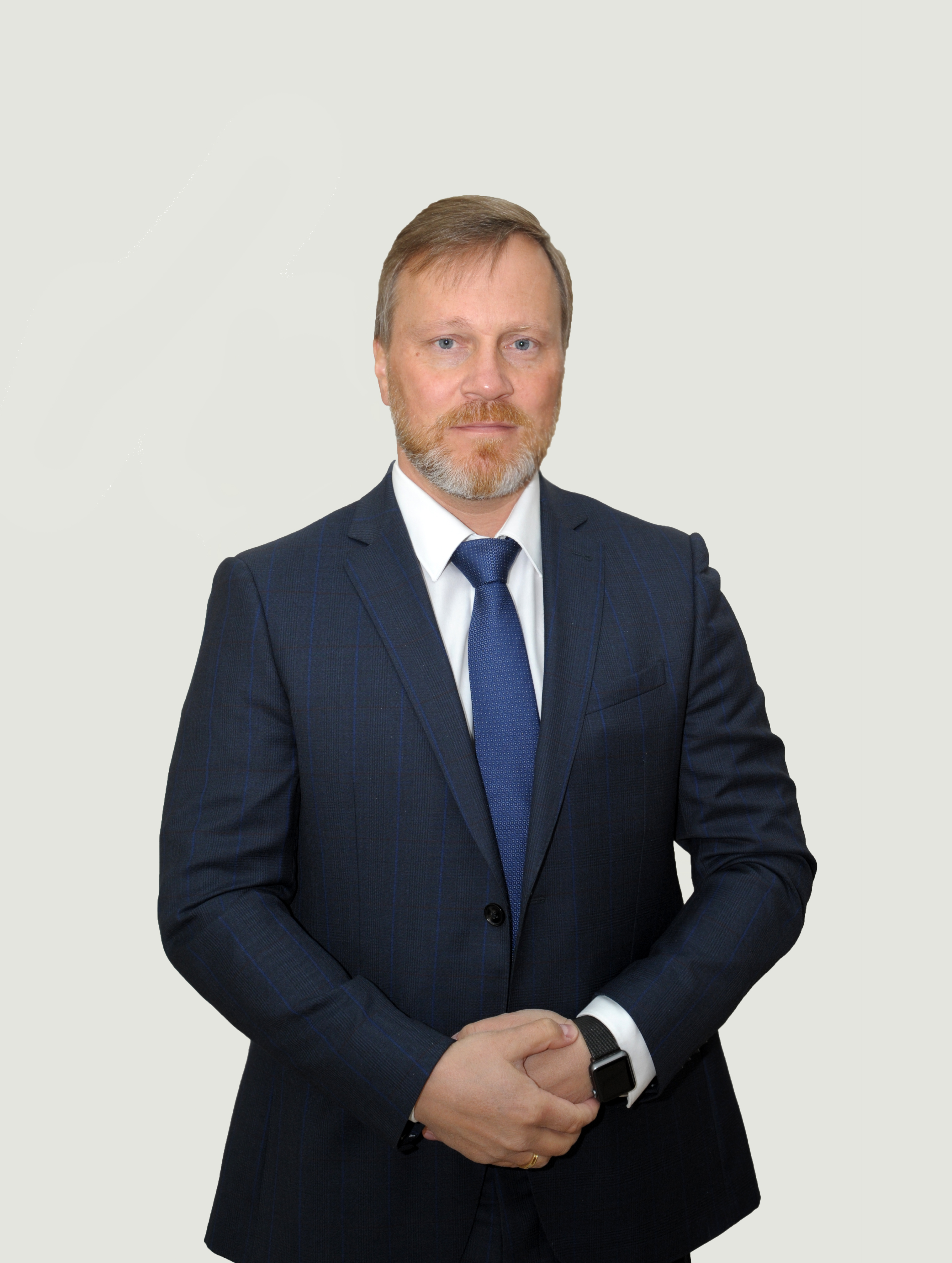 In 1993, graduated from the Moscow Higher Combined Arms Command School.

In 2011, graduated from the Russian Foreign Trade Academy.

From 1989 to 2006, served in the military in positions ranging from platoon commander to Head of Secretariat of the Deputy Federal Minister of the Russian Federation;

From 2015 to 2016, was Director of the Department of Mobilization Training and Public Security, First Deputy Head of the Office of the Governor and Government of the Sakhalin Region;

From 2016 to 2018, worked in senior positions in the structure of Rostec State Corporation (JSC United Instrument-Making Corporation, JSC RT-Tractor Plants);

From 2019 to present, serves as Director of civilian products for Concern Avtomatika of Rostec State Corporation.

Has state and departmental awards.