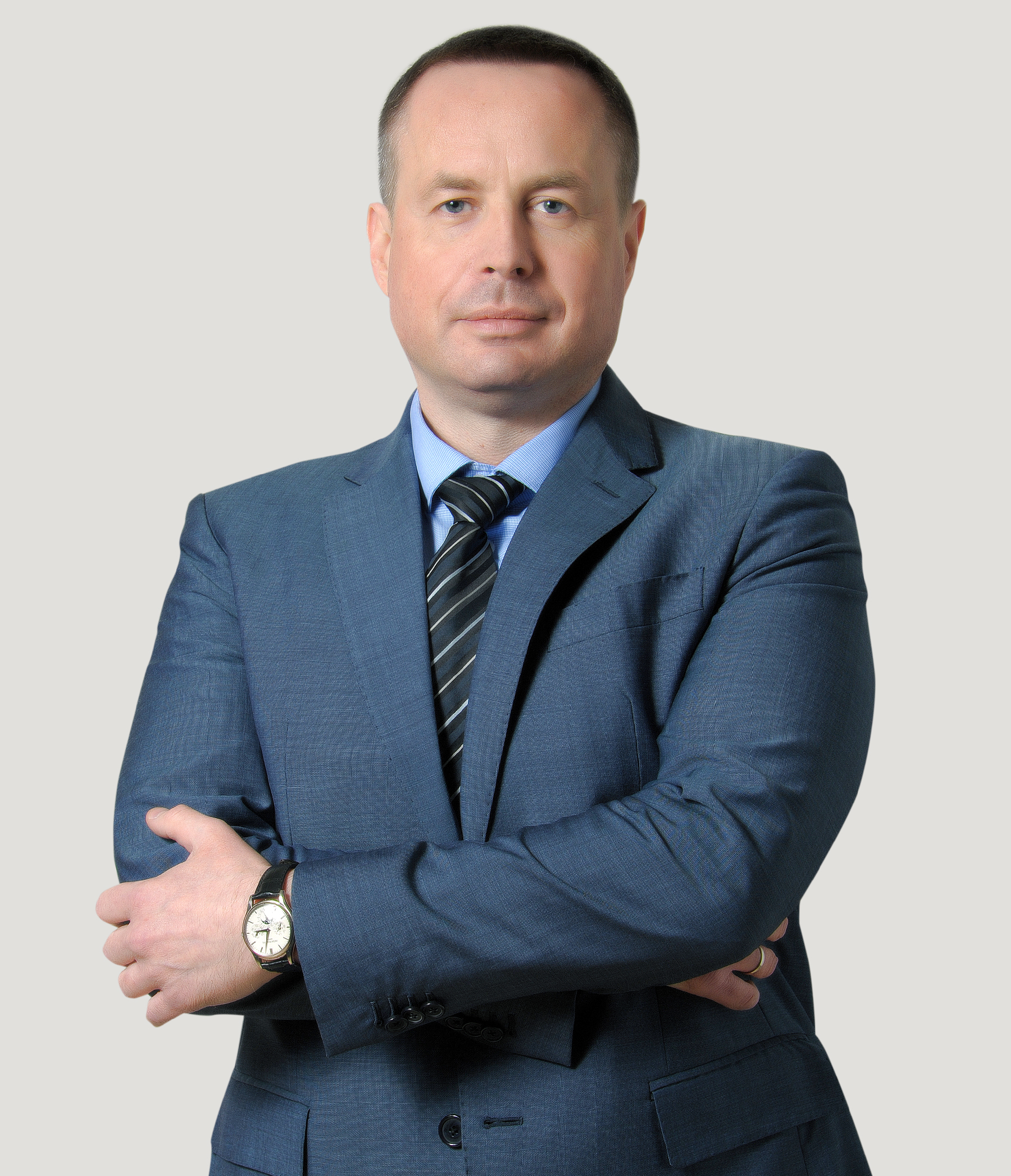 In 1997, graduated from the Physics Department of Lomonosov Moscow State University

Since 1997, has headed scientific and technical teams and organizations, successfully completed projects in the interests of federal executive and legislative authorities.

From 2002 to 2013, has held senior positions in companies in the field of digital cartography and information technology.

From April 2017, was appointed to the position of Deputy General Director for Complex Projects of JSC Concern Avtomatika.

Since October 2018, has served as General Director of JSC Concern Avtomatika.