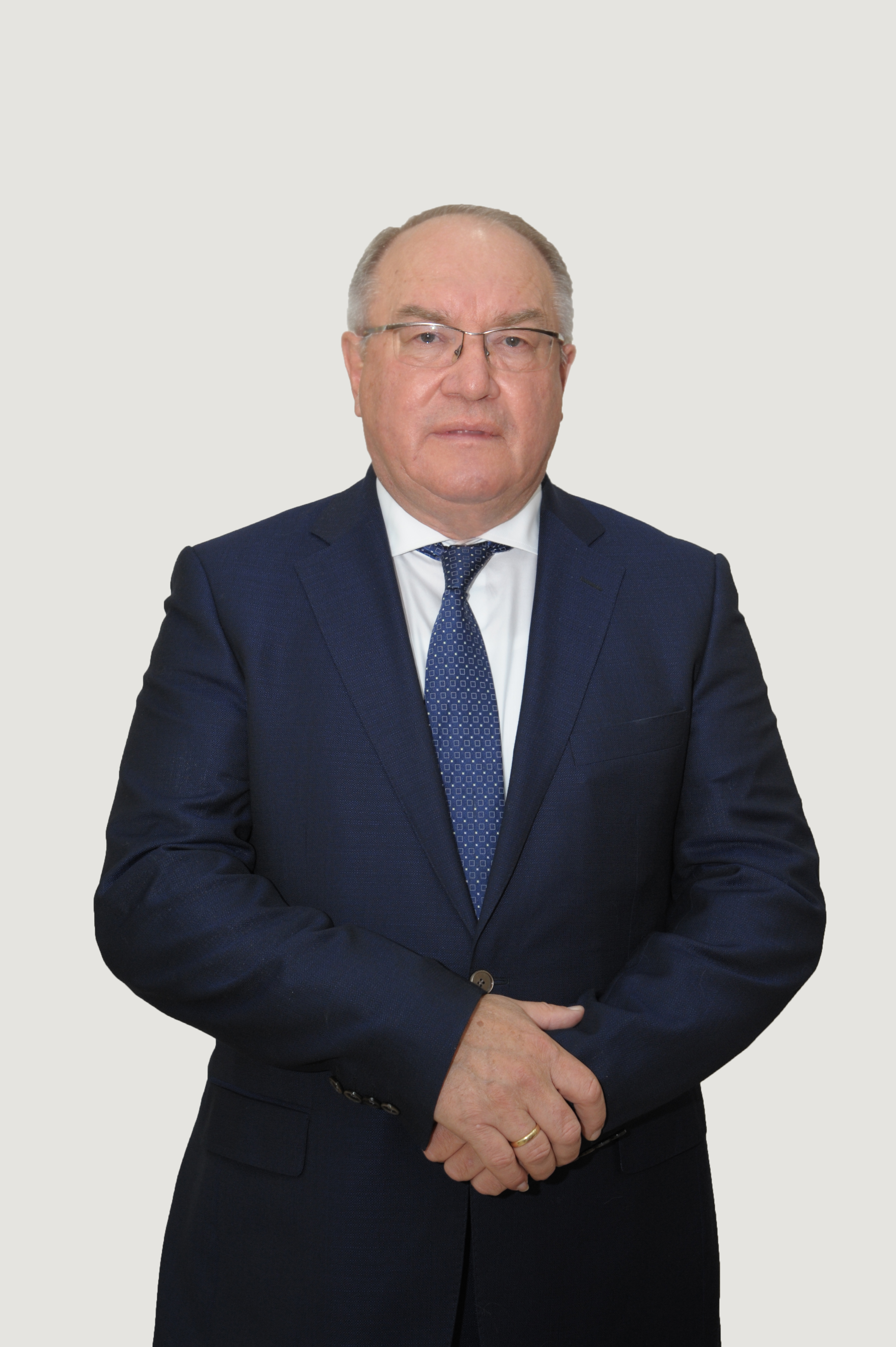 In 1974, graduated from the Moscow Order of the Red Banner of Labor Electrotechnical Institute of Communications with a degree in Radio Engineering.

In 2006, graduated from the Academy of Information Systems with a degree in Network Administration and Information Security.

From 1974 to 1980, worked as Engineer of the 3rd category, Head of the Laboratory at the Research Institute Kvant.

From 1980 to 2000, conducted military service in the state security organizations.

From 2019 to the present, works as Deputy General Director for Science and Production of JSC Concern Avtomatika.

Academic title “Senior Researcher” in the field “Theory of communication, systems and devices for transmitting information through communication channels”, awarded by the Higher Attestation Commission under the Council of Ministers of the USSR on September 27, 1989;

PhD in Technical Sciences was awarded by a decision of the Council at the Higher School of the KGB of the USSR F. E. Dzerzhinsky on December 16, 1987;

Academician of the International Academy of Engineering;

Academician of the International Public Academy of Communications (IAS);

Corresponding Member of the Russian Academy of Natural Sciences (RANS);

Winner of the prize of the Council of Ministers of the USSR;